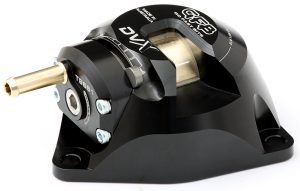 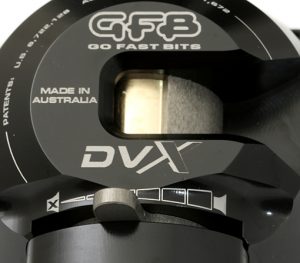 PLEASE NOTE:Depending on your vehicle washers may be needed for the bolts provided as they may be long.Also NEW Vacuum line may be needed as oem one MAY BE SHORT

GFB’s DVX takes the extremely popular DV+ Diverter Valve and adds dual venting outlets along with our patented Venting Bias Adjustment System. So not only do you get IMPROVED BOOST HOLDING and THROTTLE RESPONSE, you have total control over your BLOW-OFF SOUND VOLUME!

WHAT MAKES DVX DIFFERENT TO ANY OTHER VALVE THAT GOES “WHOOSH”?

GFB’s DV+ design solves the longevity and boost leaking issues that are common with factory diverter valves, and also changes the operation method to “pilot actuation” (read about this below) to ensure better
performance on stock or modified engines.

Furthermore, these benefits won’t cost you the Earth! Rather than throwing the entire factory diverter valve system in the trash (like other manufacturer’s “solutions”), the DV+ keeps what works, and replaces what doesn’t.

WHAT DOES IT FIT?

The T9661 is a duel venting direct factory replacement for the valve used on Hyundai, Veloster and Kia

WHY NOT JUST USE A SPACER?

Other BOV kits eliminate the ECU control entirely, using pure manifold vacuum control instead. Whilst there’s nothing particularly wrong with this (that’s how the majority of BOVs work), the ECU control is MUCH FASTER, able to detect and respond to much SMALLER THROTTLE TRANSITIONS and, since it’s available, why wouldn’t you use it?

GFB’s patented Venting Bias Adjustment System is the only one of its kind in the world. By using an internal rotating sleeve, the opening of both the recirc port and the atmosphere port can be infinitely adjusted. This means that you’re not stuck with a fixed 50/50 or 100% atmosphere venting ratio; you can change it to whatever you want! As an additional benefit, because the atmosphere outlet is a single large port rather than a series of small holes, the venting sound is much DEEPER AND LOUDER than it is with a BOV spacer.

THE BOTTOM LINE IS…

The DVX offers a TRUE PERFORMANCE improvement, INCREASED BOOST-HOLDING ability, and a blow-off sound that is COMPLETELY ADJUSTABLE from factory-silent to ear shattering! 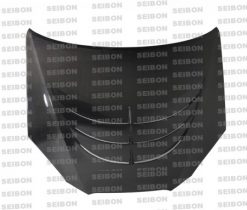 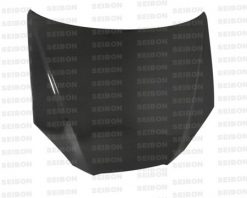 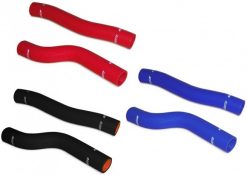 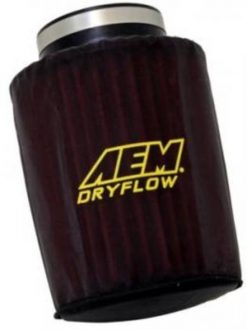 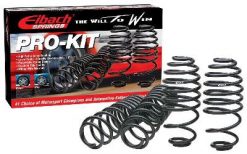 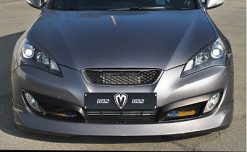 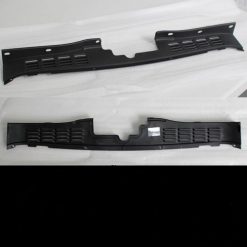 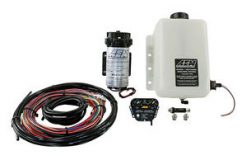 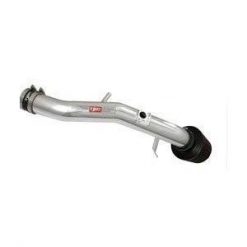